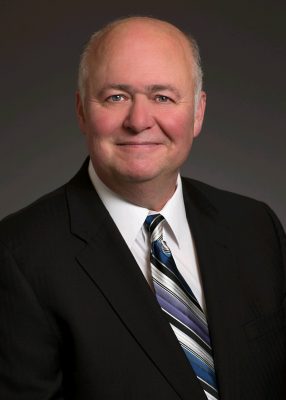 McGovern has recorded approximately 30 CDs of orchestral, chamber music, and solo repertoire with London/Decca, CBC, Albany Records, and other recording companies. His recent recording of twentieth-century solo and chamber works was released in April of 2015 with Professors Cara Chowning and John Dee on the Albany Records label.

McGovern was the overall winner of the Performers of Connecticut International Solo Competition for Woodwinds and Voice. The following year, he was named co-winner of the East/West Artists International Solo Competition in New York City and invited to perform a New York City recital debut at Weill Recital Hall at Carnegie Hall.

He has performed extensively. Tours with orchestras and chamber groups have taken him throughout North and South America, Europe, and the Far East.

Timothy McGovern is quite an extraordinary talent. His playing was indeed consistently musical and compelling: It had expressive warmth, a natural feeling for line and phrase and, when needed, amazing agility. (The New York Times)

Everything is tonal, lyrical, imaginative, and truly beautiful . . . The Stockigt Sonatine for Bassoon and Piano is a short-yet-substantial work demanding real virtuosity and rhythmic buoyancy from McGovern, which he supplies in spades, hearts, clubs, and diamonds . . . his playing in the Bertoni is spectacular. (Expedition Audio)

Their experience shows in the technical assurance of their playing, the warm but vibrant tone, the expressive phrasing and the easy assumption of idiom. (Fanfare Magazine)