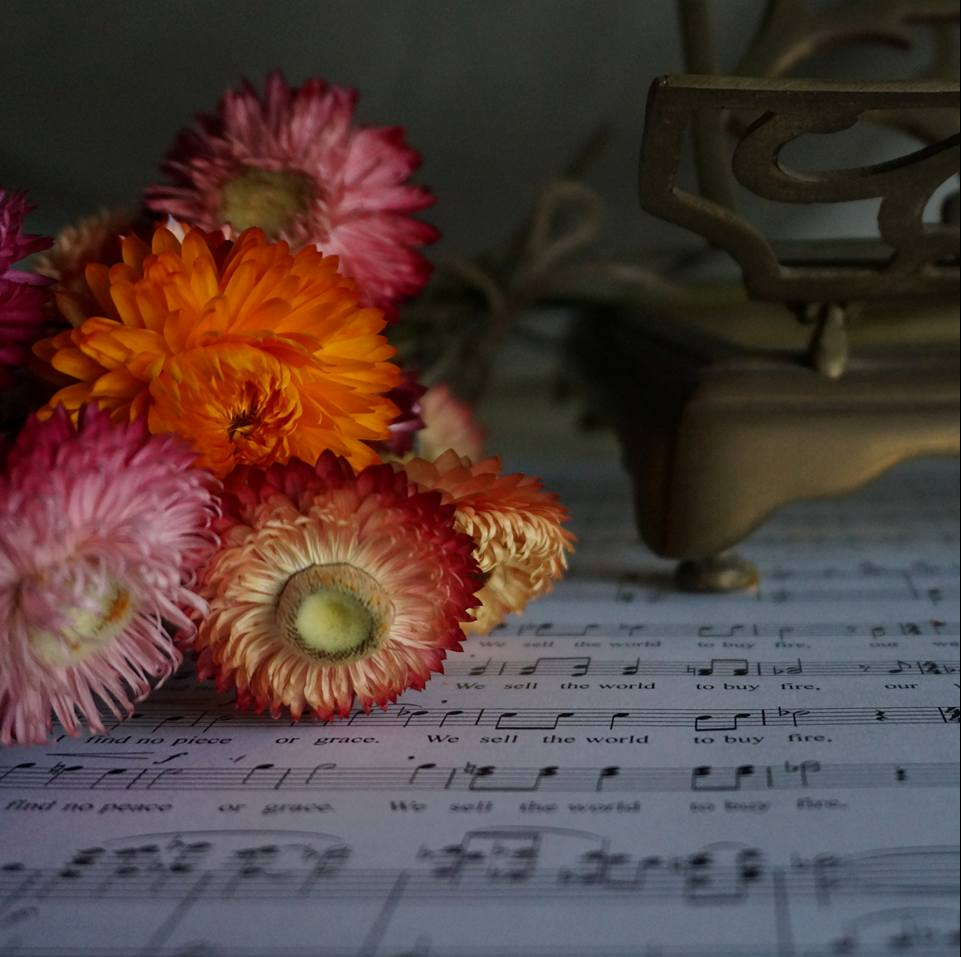 Terra Nostra focuses on the relationship between our planet and mankind, how this relationship has shifted over time, and how we can re-establish a harmonious balance. The oratorio is divided into three parts:

Part I: Creation of the World

Part I celebrates the birth and beauty of our planet. The oratorio begins with creation myths from India, North America, and Egypt that are integrated into the opening lines of Genesis from the Old Testament. The music surges forth from these creation stories into God’s World by Edna St. Vincent Millay, which describes the world in exuberant and vivid detail. Percy Bysshe Shelley’s On thine own child praises Mother Earth for her role bringing forth all life, while Walt Whitman sings a love song to the planet in Smile O voluptuous cool-breathed earth! Part I ends with A Blade of Grass in which Whitman muses how our planet has been spinning in the heavens for a very long time.

Part II: The Rise of Humanity

Part II examines the achievements of mankind, particularly since the dawn of the Industrial Age. Lord Alfred Tennyson’s Locksley Hall sets an auspicious tone that mankind is on the verge of great discoveries. This is followed in short order by Charles Mackay’s Railways 1846, William Ernest Henley’s A Song of Speed, and John Gillespie Magee, Jr.’s High Flight, each of which celebrates a new milestone in technological achievement. In Binsey Poplars, Gerard Manley Hopkins takes note of the effect that these advances are having on the planet, with trees being brought down and landscapes forever changed. Percy Bysshe Shelley’s A Dirge concludes Part II with a warning that the planet is beginning to sound a grave alarm. 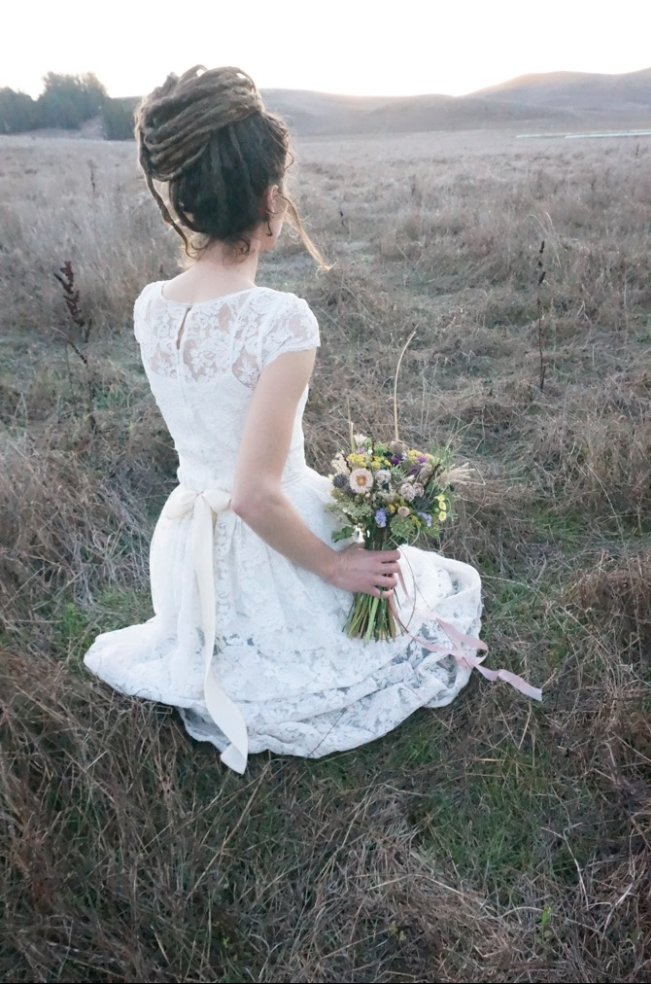 Part III questions how we can create more awareness for our planet’s plight, re-establish a deeper connection to it, and find a balance for living within our planet’s resources. Three texts continue the earth’s plea that ended the previous section: Lord Byron’s Darkness speaks of a natural disaster (a volcano) that has blotted out the sun from humanity and the panic that ensues; contemporary poet Esther Iverem’s Earth Screaming gives voice to the modern issues of our changing climate; and William Woodsworth’s The World Is Too Much With Us warns us that we are almost out of time to change our course. Contemporary/agrarian poet Wendell Berry’s The Want of Peace speaks to us at the climax of the oratorio, reminding us that we can find harmony with the planet if we choose to live more simply, and to recall that we ourselves came from the earth. Two Walt Whitman texts (A Child said, What is the grass? and There was a child went forth every day) echo Berry’s thoughts, reminding us that we are of the earth, as is everything that we see on our planet. The oratorio concludes with a reprise of Whitman’s A Blade of Grass from Part I, this time interspersed with an additional Whitman text that sublimely states, “I bequeath myself to the dirt to grow from the grass I love…”

My hope in writing this oratorio is to invite audience members to consider how we interact with our planet, and what we can each personally do to keep the planet going for future generations. We are the only stewards Earth has; what can we each do to leave her in better shape than we found her?

Terra Nostra was commissioned by the San Francisco Choral Society and the Piedmont East Bay Children’s Choir. These groups premiered the piece under the baton of Maestro Robert Geary in November 2015.