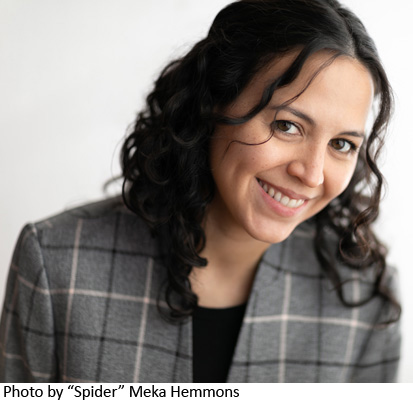 Violinist Maria Arrua leads an active career performing and teaching in the Greater Chicago area. She currently serves as Concertmaster of the Champaign-Urbana Symphony Orchestra as well as section violin of the Illinois Philharmonic Orchestra and Elgin and Northwest Symphony Orchestras. She is an Adjunct Instructor at Illinois Wesleyan University, where she teaches violin.

Born in Paraguay, Dr. Arrua began her musical training at the age 10 at the National Conservatory of Music of Paraguay. During her studies at the Conservatory, Dr. Arrua served as Assistant Concertmaster of the National Symphony Orchestra. In 2011, she graduated summa cum laude from Louisiana State University, where she earned a Bachelor of Music in Violin Performance degree, studying under Dr. Lin He. Following that, she continued her graduate studies in performance at Pennsylvania State University, working with Prof. James Lyon. She is completed her Doctorate in Musical Arts in 2001 at the University of Illinois at Urbana-Champaign, studying under Nelson Lee and the Jupiter String Quartet.